Liquor Zone is an affiliation of the Overland Group

The Overland Liquors franchise was launched in 2002, under the guidance of CEO, José de Achadinha and MD, Ciry Chadinha.

After many years in the liquor trade, we noticed that suppliers did not concentrate on independent liquor stores or give the independents the necessary time and attention which they deserved and that there were major supplier price differences in the market.

We also realised that the brand Overland was very important to the customer and this led us to grow and expand our franchise to the powerhouse it is today.

In 2009, Galactic Deals 115 (Pty) Ltd t/a Overland Liquor Franchise, saw another opportunity to grow our expanding franchise, this was done by acquiring a 50% shareholding in Sentrade Finance (Pty) Ltd trading as Liquor Zone.

The Liquor Zone brand was introduced mainly to target existing Food Zone grocery supermarkets by giving them an opportunity to include a liquor division within their store, providing convenience to their customers and to expand their wine departments.

In 2015, the group acquired the Spot-On Liquors Buying Group and the intentions are to use it as an entry level to the franchise group. Spot-On will cater for small stores and no advertising in terms of pamphlets will be done.

Currently Spot-On store owners will be allowed to do ad hoc advertising locally and advertising with local newspapers or bill boards at their own expense. 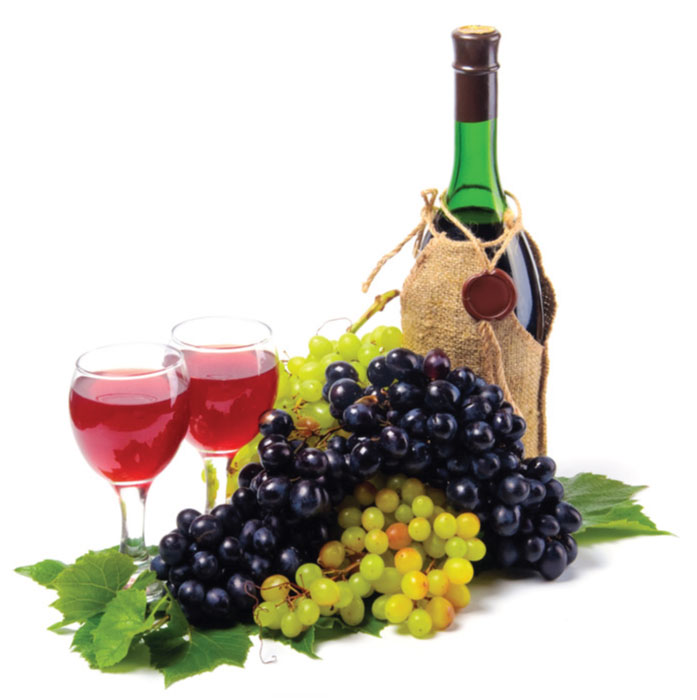 As a franchise, we also ensure that we are looking after our existing franchisees by finding ways to add value to their business. This is done by way of introducing new concepts, products, suppliers, field operators and category management to their existing business. The main objective of the Overland Liquors franchise is to encourage our existing franchisees to eventually become not only the destination store in each area, but also the wholesaler/re-distributor within all areas across the country and to dominate their areas of trade.

ALCOHOL NOT FOR SALE TO ANYONE UNDER THE AGE OF 18 YEARS. DRINK RESPONSIBLY

Any cookies that may not be particularly necessary for the website to function and is used specifically to collect user personal data via analytics, ads, other embedded contents are termed as non-necessary cookies. It is mandatory to procure user consent prior to running these cookies on your website.